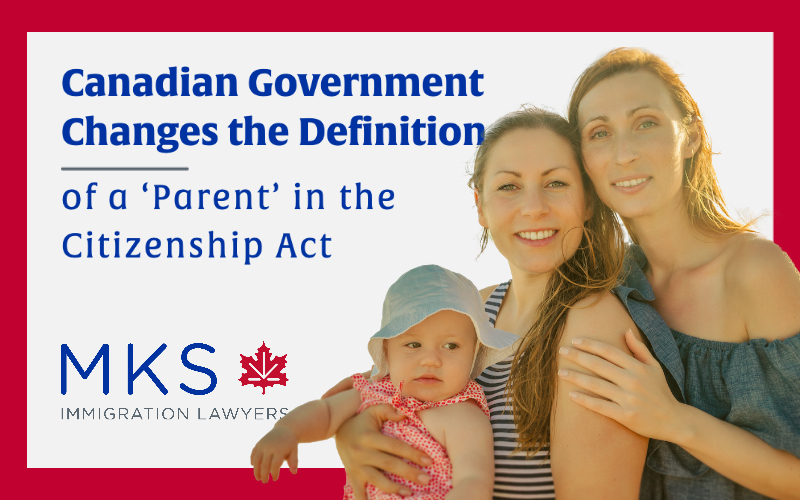 On July 9, 2020, Marco Mendicino, the Canadian Minister of Immigration, Refugees and Citizenship announced a change to Canada’s immigration rules that will make it easier for same-sex couples and parents who conceive their children via assisted human reproduction to register their children born internationally for Canadian citizenship.

Before this change was made, a child born to a Canadian living abroad automatically received citizenship but only if there was a genetic link between the Canadian parent and the child or if the child was born to a Canadian parent in the first generation. For example, if a child was conceived via assisted human reproduction and the parent who has contributed DNA to the process was not a Canadian, then that child was not automatically approved for citizenship in Canada.

In this situation, the Canadian parent can sponsor the child for a grant of citizenship but this is typically a long legal process.

This is what happened to Laurence Caron and her partner Elsje Van Der Ven. Four years ago, the two women decided to have a child of their own and Elsje gave birth to the couple’s son Benjamin in the Netherlands. When Caron went to the Canadian Embassy in The Hague, Netherlands to acquire Canadian citizenship for Benjamin, the family ran into legal complications.

“We were shocked, disappointed, and very hurt. In the discrimination that we sometimes face as a same-sex family, we always thought that Canada would have our back but the reality was different.” Laurence Caron said during a virtual news conference on July 9.

The rejection of Benjamin’s citizenship began a long and complicated legal battle. The couple challenged the Canadian legal system to address circumstances where some children of parents using assisted human reproduction did not acquire citizenship automatically at birth.

Their advocacy on behalf of themselves and other parents in the same position resulted in the decision made by the Liberal government to change the legal definition of a ‘parent’ on July 9, 2020. This was a landmark moment for the LGBTQ2+ community as well as couples who suffer from infertility issues.

During his announcement, the immigration minister praised the couple for taking the monumental step to challenge the system in regards to citizenship and what the definition of a ‘parent’ is in the Canadian courts.

“The change will benefit LGBTQ communities and parents facing fertility challenges. It makes a strong statement to recognize the diversity of Canadian families, a statement which demonstrates the government’s commitment to strengthening diversity and fostering inclusion.”
-Marco Mendicino

For individuals interested in Canadian Citizenship, MKS Immigration and Citizenship Law in Vancouver can provide valuable guidance on the process.

[1] The Canadian Press. July 9, 2020. “Changes being made to make it easier for parents to pass on Canadian citizenship”https://www.kamloopsthisweek.com/news/changes-being-made-to-make-it-easier-for-parents-to-pass-on-canadian-citizenship-1.24167754 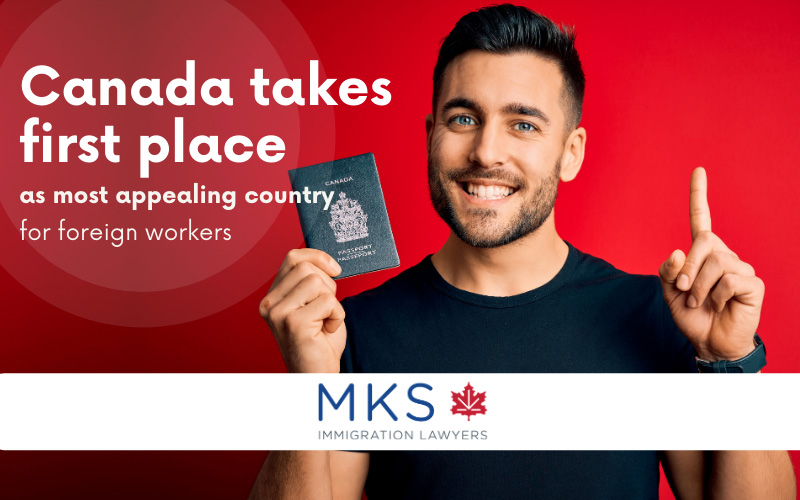 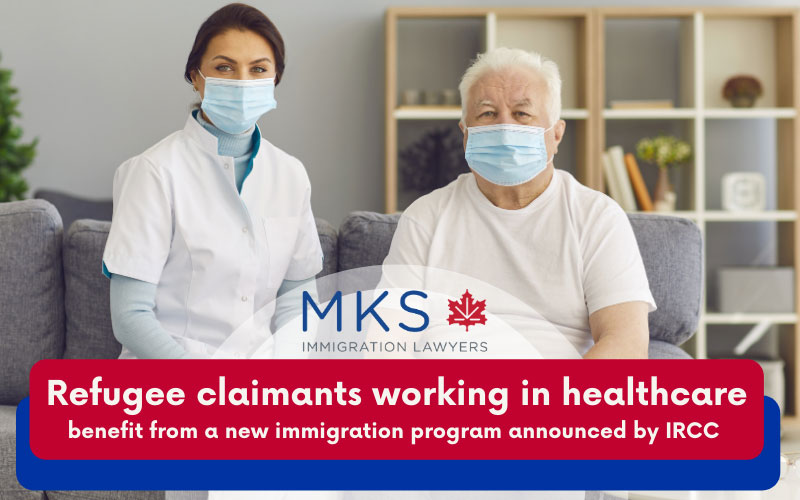 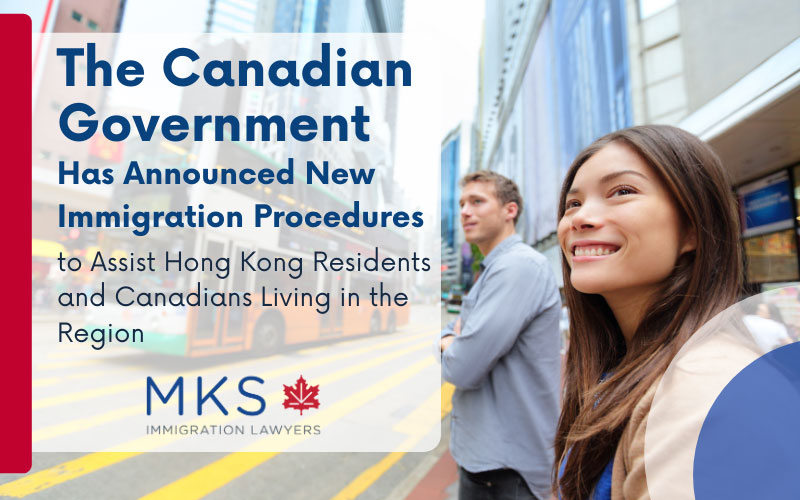