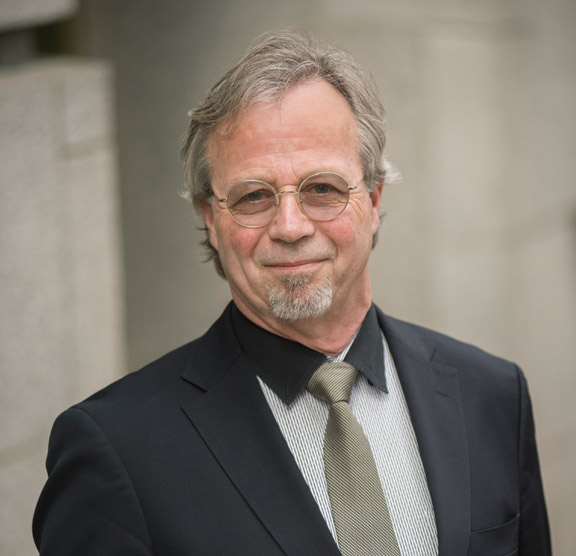 Gordon has been practising exclusively immigration law for nearly 30 years and has extensive experience with in all areas of immigration law. He has been a Partner at Maynard Kischer Stojicevic since its inception in 2002.

Gordon also has extensive professional experience with Port of Entry offices and practices, with ESDC and IRCC Offices responsible for assessment of foreign worker entries through Labour Market Impact Assessments or exemptions from LMIAs, with CBSA offices for enforcement, with Visa Offices abroad, and with IRCC National offices, including Case Management Branch

Gordon advises clients in matters of temporary entry and permanent status, including entry of workers under NAFTA, GATS, and LMIA processes, as well achieving resolution of issues of admissibility and issuance of appropriate authorizations. He is knowledgeable and effective in the transitioning of temporary workers and students to permanent resident status through Provincial Nomination Programs, Canadian Experience Class, and Federal Skilled Worker programs.

Gordon has been a regular presenter at professional development seminars, including the national and provincial Canadian Bar Association Immigration Sections, CLEBC. He has also presented by invitation to AQAADI, the Quebec CBA, and private sector Human Resources education programs. He has served on liaison committees with the Immigration and Refugee Board and served on the Federal Court Rules Committees for several years. Gordon has also appeared before Parliamentary Committees with respect to immigration and citizenship legislation reform

From 1990 through to present date Gordon has been an active member of both the BC Provincial and National CBA Immigration Law Sections. With the Provincial Branch he has served as Secretary, Treasurer, Vice-Chair, and Branch Chair for three terms. For the National Section, he has served as Provincial Section representative, Member-at-Large and as a Table Officer from 1990 through to 2004. He completed his term as Chair in 2003 and Immediate Past Chair in 2004. In 2001, Gordon and Michael Greene received the Louis St-Laurent Award for his exceptional service to the objectives and goals of the CBA. In 2018, Gordon received the CBA Immigration Law Section’s Award of Excellence for his dedication and leadership to the CBA and his professional excellence and significant contribution to the Canadian citizenship and immigration law.