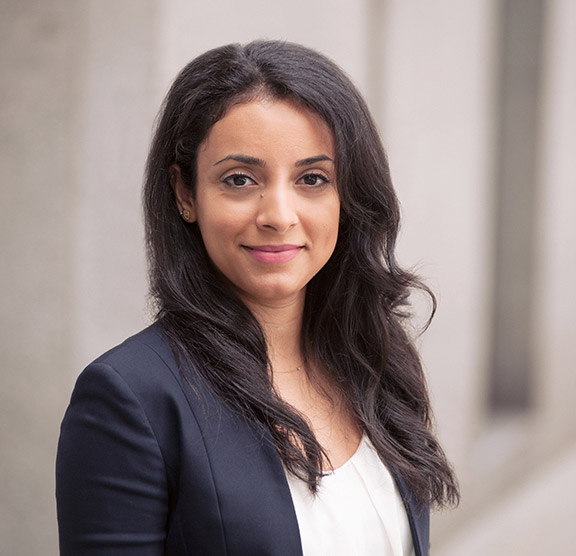 Mojan is an Associate Lawyer with Maynard Kischer Stojicevic. She advises and represents clients regarding their immigration, refugee, and citizenship matters.

Mojan graduated in 2014 from the University of British Columbia with a Bachelor of Arts in English Literature, with Honours. She then attended UBC’s Peter A. Allard School of Law, where she obtained her Juris Doctor degree in 2017. Mojan was a Judicial Intern at the Provincial Court of British Columbia in 2016, where she worked with several judges on a broad range of family, civil, and criminal matters.

Mojan is also on the Board of Directors of Flavours of Hope, which is a non-profit social enterprise based in Vancouver, BC that empowers refugee newcomer women to earn a livable income and build social connections through cooking and culinary traditions.