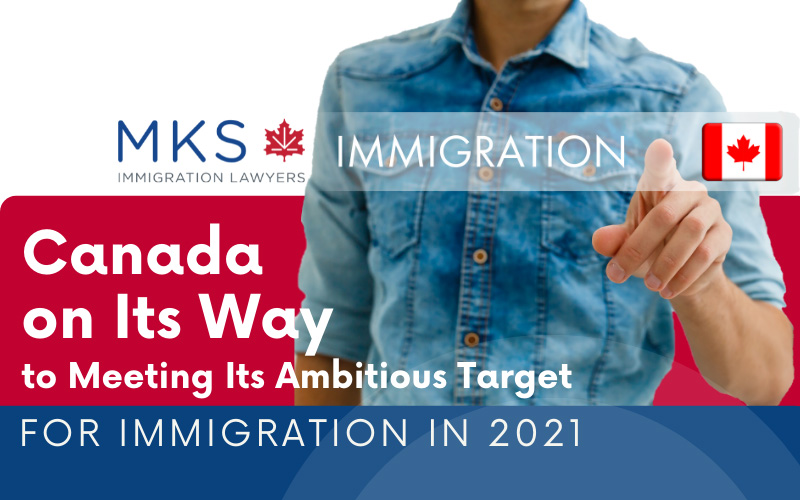 After record numbers of new Canadians arrived in June and July, Canada is on track to meet its goal of 401,000 new permanent residents in 2021!

In a telephone interview, Immigration Minister Marco Mendicino said that Canada had 39,500 new citizens in July and 35,700 in June, which were both monthly records. That brings Canada’s total number of new citizens in 2021 to more than 184,000.

“We’re ahead of where we expected to be at this point in the year, and we are going to continue to accelerate the pace of landing new permanent residents,” Mendicino said, “We are going to deliver on that goal.”

The last time Canada brought in this many people was in 1913, when the “Great White North” attracted more than 400,000 people in one year. And the Canadian government has said it hopes to add 411,000 new citizens in 2022!

COVID-19 and Its Impact on Immigration Targets

Thankfully, Canada had programs in place that allowed temporary residents already in the country to be granted permanent citizenship more easily. This helped the nation build their numbers of permanent residents back up in the midst of the pandemic.

“By granting them permanent status, they’re going to put down roots in their communities, that is exactly how we’re going to address both the short-term economic recovery, which we are accelerating through immigration, as well as the long-term demographic pressures.” Mendicino said on Friday.

To overcome the obstacle of closed borders during the COVID-19 pandemic, the Canadian government announced plans in April to grant permanent resident status to more than 90,000 graduated students and temporary foreign workers.  Most of the new citizens are employed in health care and other essential occupations, such as agriculture, delivery services, and construction. Some asylum seekers working in health care are also being welcomed to become permanent residents of Canada.

Also, to help the people involved in the Afghanistan conflict, there have been special immigration measures put in place to help Canada resettle thousands of Afghans who worked with the military and embassy.

Since coming to power in 2015, Prime Minister Justin Trudeau’s government has anticipated immigration would boost the Canadian economy, setting an annual goal of about 1% of the country’s population of nearly 38 million people.

With the number of permanent residents coming into Canada growing, this is a promising time for people hoping to settle in Canada and an exciting time of growth for the economy.

MKS Immigration Lawyers can provide more information and answer any questions you may have about Canadian Immigration and permanent residency in Canada.

You can book a consultation with a lawyer at MKS Immigration Law by filling out this form. 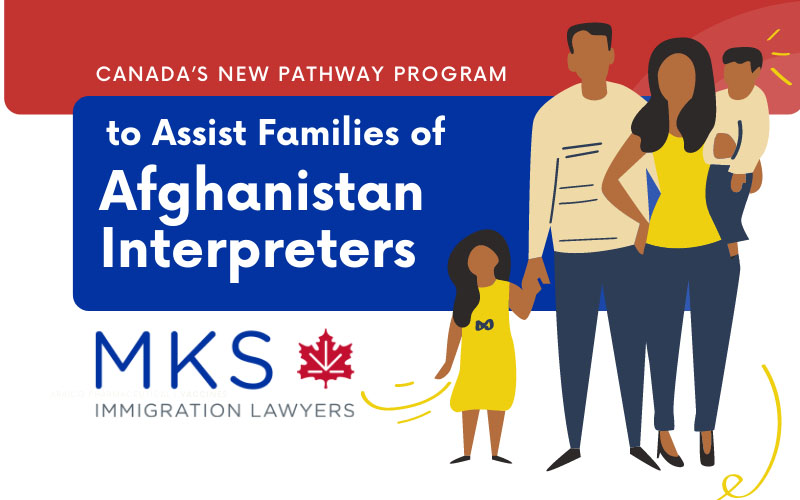 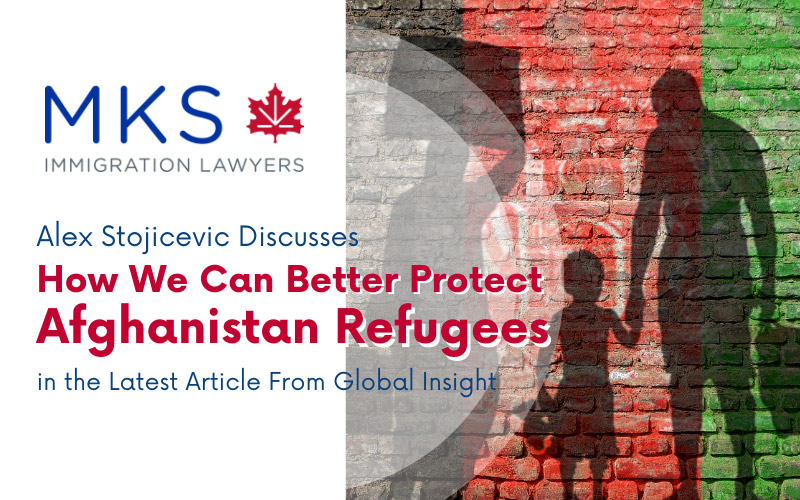 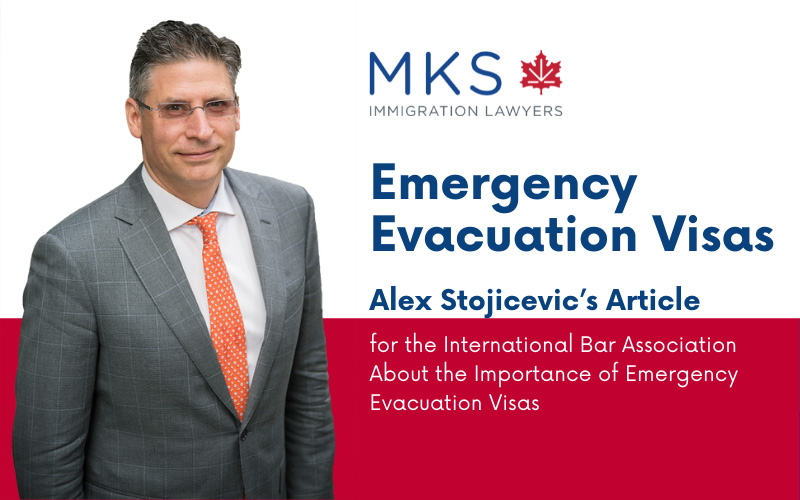