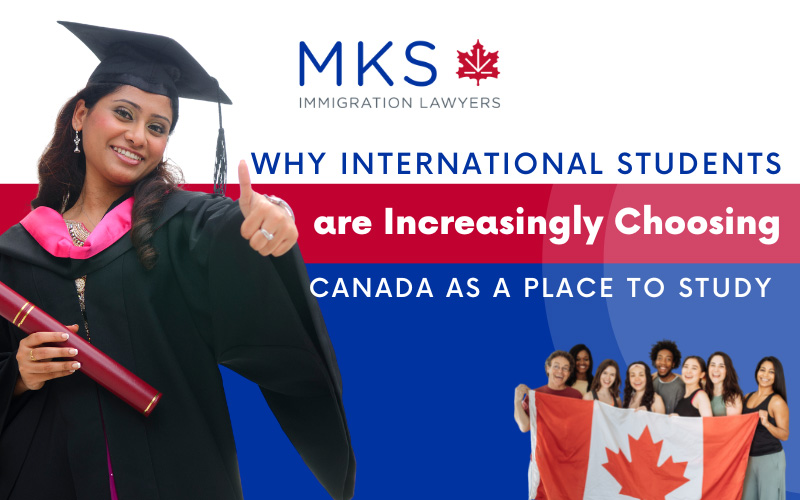 On September 12, 2022, MKS’s experienced lawyer Rudolf Kischer was interviewed by CTV for the article, “Canada’s international student population climbs – in part due to strong interest from India.”

Canada has emerged as an increasingly attractive destination for international students seeking study permits, in part thanks to a shift in Canadian immigration processes. Rudolf Kischer explains “we moved from the system where we chose immigrants from overseas to a system that almost exclusively chooses immigrants in economic categories: people who are already studying or working in Canada”. This shift means that one way to obtain permanent residency is through studying in Canada, which is important to many international students who rightfully want to build a life in Canada while they study and after they graduate.

Study permits are increasingly being issued to students from India

Rudolf Kischer of MKS Immigration Lawyers has over 20 years of experience practicing Canadian immigration law. He advises individuals, businesses, and the human resource departments of a number of corporations and non-profit organizations on immigration issues, while also assisting businesses with their global mobility issues and representing foreign entrepreneurs seeking to invest in Canada.

MKS is a boutique law firm that specializes in Canadian immigration and Citizenship law. They are based in Vancouver, British Columbia and work with clients from across Canada and around the world. Their team of highly skilled and specialized lawyers are able to provide clients with in-depth knowledge of how immigration law and policy work. MKS Immigration Lawyers was recently named one of the top immigration law boutiques in Canada by the Canadian Lawyers Magazine.

MKS is here to help you with all your immigration needs from questions and inquiries to advice and representation. We can also help answer any questions you may have about study permits or the next steps after graduation as an international student.

To book a consultation with Rudolf Kischer or another lawyer at MKS Immigration Lawyers, click here. 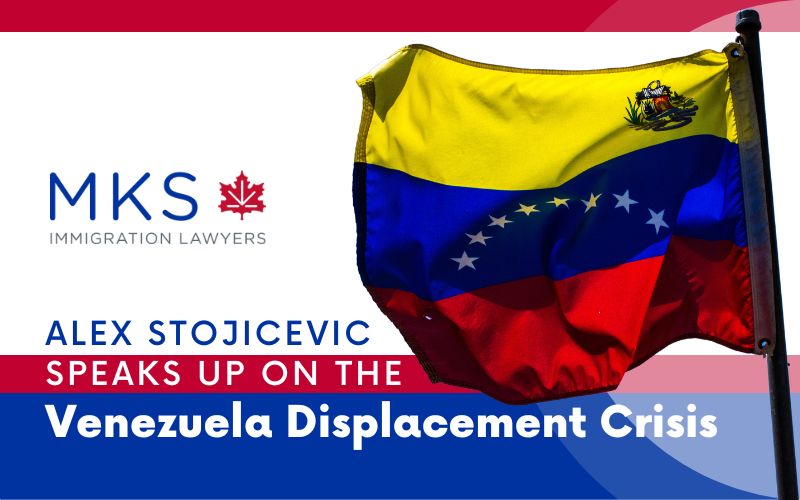 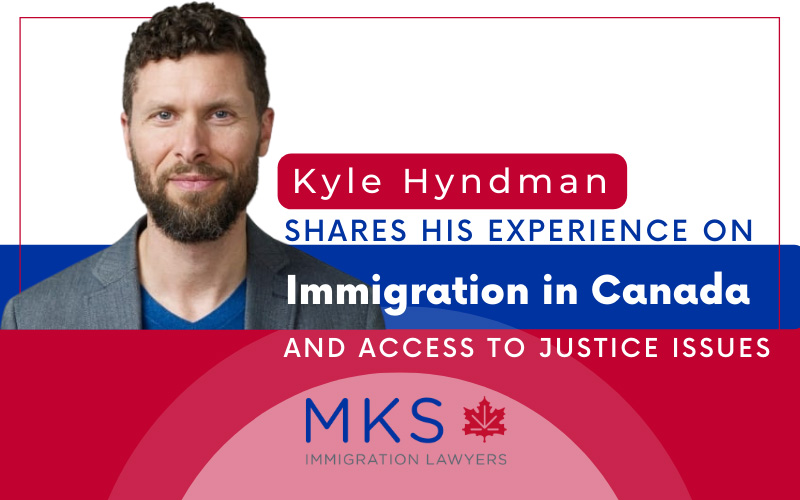