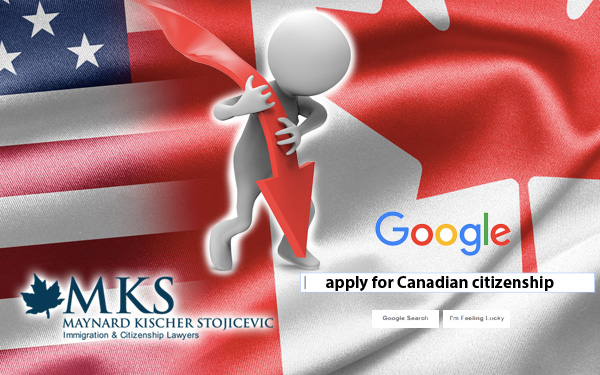 Trump’s supporters were very happy with the election results, while Hilary Clinton followers are not so convinced it was a good move. To them, Canadian citizenship seems like it might be a good idea.

In fact, Google showed that the keyword search for “apply for Canadian Citizenship” was up 500% after the election. Pair that with the fact that Canada’s immigration website was completely overwhelmed by online traffic leading to a temporary crash, and it’s easy to see that some Americans want to move north.

Celebrities too had their say about the election. Prior to election night, actor Bryan Cranston said he was strongly considering moving to Canada if Donald Trump became president.

Apparently this rhetoric is more than just words. Some U.S. residents began contacting Canadian immigration lawyers to see what a move to Canada would involve. 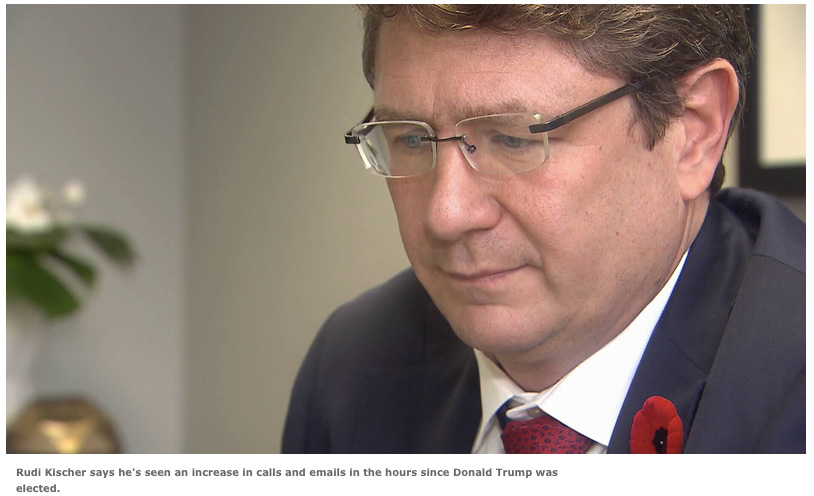 Canadian immigration lawyer Rudi Kischer, told CTV News that his firm received a noticeable increase in calls the day after the election.

“We are getting an influx of emails. We are definitely getting people calling.”

Kischer said that some Americans might be surprised by the answers provided by his team.  Americans hoping to jump ship may have to wait as Canada only accepts approximately 6,000 Americans per year.

“Some Americans are surprised how defined the border is, and that they actually have to go through an application process,” Kischer said.

For Americans interested in Canadian citizenship and moving to Canada, MKS Immigration and Citizenship Law in Vancouver can provide valuable guidance on the process.

Booking a consultation with MKS Immigration and Citizenship Law takes just three easy steps: choosing a practice area, completing a simple five-minute form, and waiting no more than two business days for MKS to get in touch. 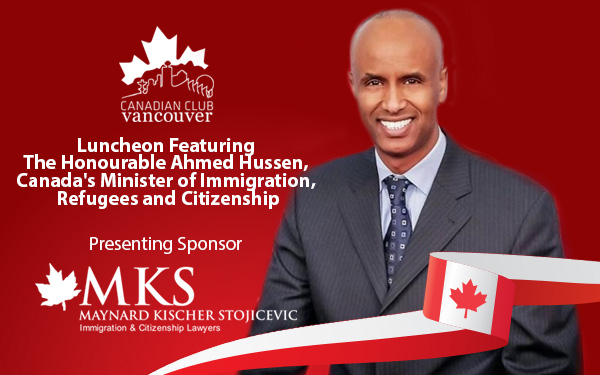