UBC Alumni get expert advice on crossing the border

Refugees and other challenges for new feds: Gordon and Rudi on The Law Show 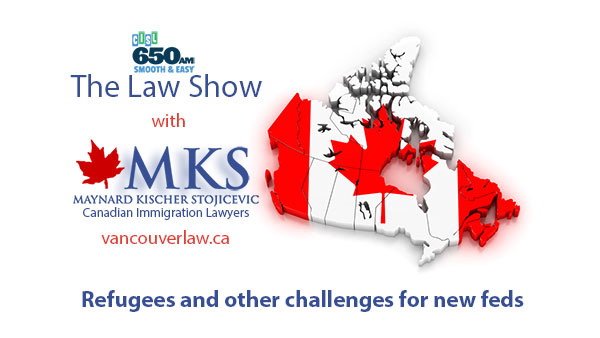 After just under a month in office, the new federal government is facing the challenge of living up to election promises and facing new issues when it comes to immigration.  Gordon Maynard and Rudolf Kischer  joined host Stirling Faux on CISL 650’s The Law Show to discuss the latest Canadian immigration news, including refugees and temporary workers.

With the feds promising to accept 25,000 Syrian refugees, concerns are being raised over whether Canada will be able to remove refugees once they are here.  “The past government spent a decade removing roadblocks to removals and minimizing the reviews to allow them to remove people that shouldn’t be here,” says Gordon. “To say that the charter is going to keep people in Canada is really a misstatement. It’s a political statement not an honest statement.”

Though it wasn’t a top election issue, the Maynard Kischer Stojicevic partners continue to keep a close eye on the government’s possible changes to the temporary foreign worker program.  “We’re not going to see a lot of action on this file is my guess,” says Rudi. Gordon hopes that’s not the case.  “I would be horrified if there wasn’t change to the foreign worker program. I think, in the name of protecting jobs for Canadians and preventing abuses of foreign workers, the former government enacted a very draconian system that was very ill–thought out. And I think that it’s made it extremely difficult for a number of businesses,” says Gordon.

Bill C-24, however, was a significant election issue that sent the wrong message to some voters who would normally support the conservatives, says Rudi.  “[They said] citizenship isn’t the final barrier to be part of the Canadian family.  There’s still a division here between what we call ‘old-stock’ Canadians and recent immigrants that have gotten their citizenship,” explains Rudi. “I think that mobilized people that typically may have voted conservative or may not have voted at all.  They felt it was pushing the wedge too far.”

There’s also a concern that more refugees and more family-class immigrants will not mean more people allowed into Canada, but fewer allowed under other categories.  “The economy is not great, it’s getting worse. Terrorist concerns are obviously on the rise,” says Rudi. “I don’t think there’s a lot of appetite to let more people in. I don’t think it’s going to happen.”

Have an Immigration question? Contact MKS Immigration and Citizenship Law  and find out how they can help you with your immigration needs. 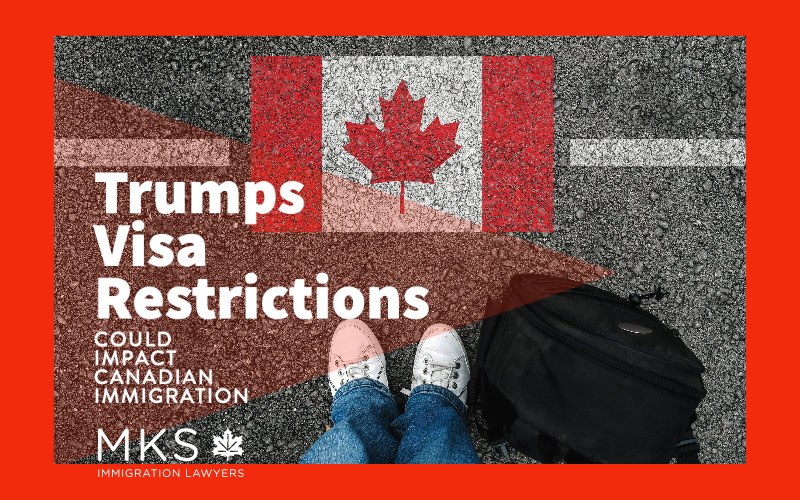 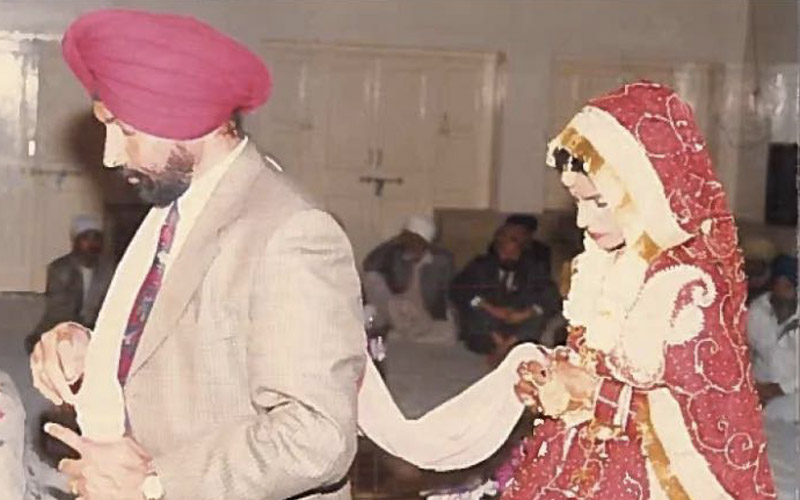 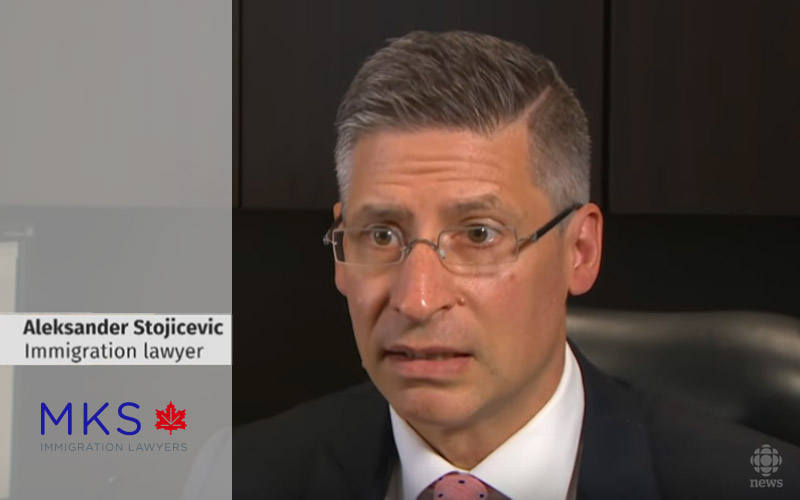